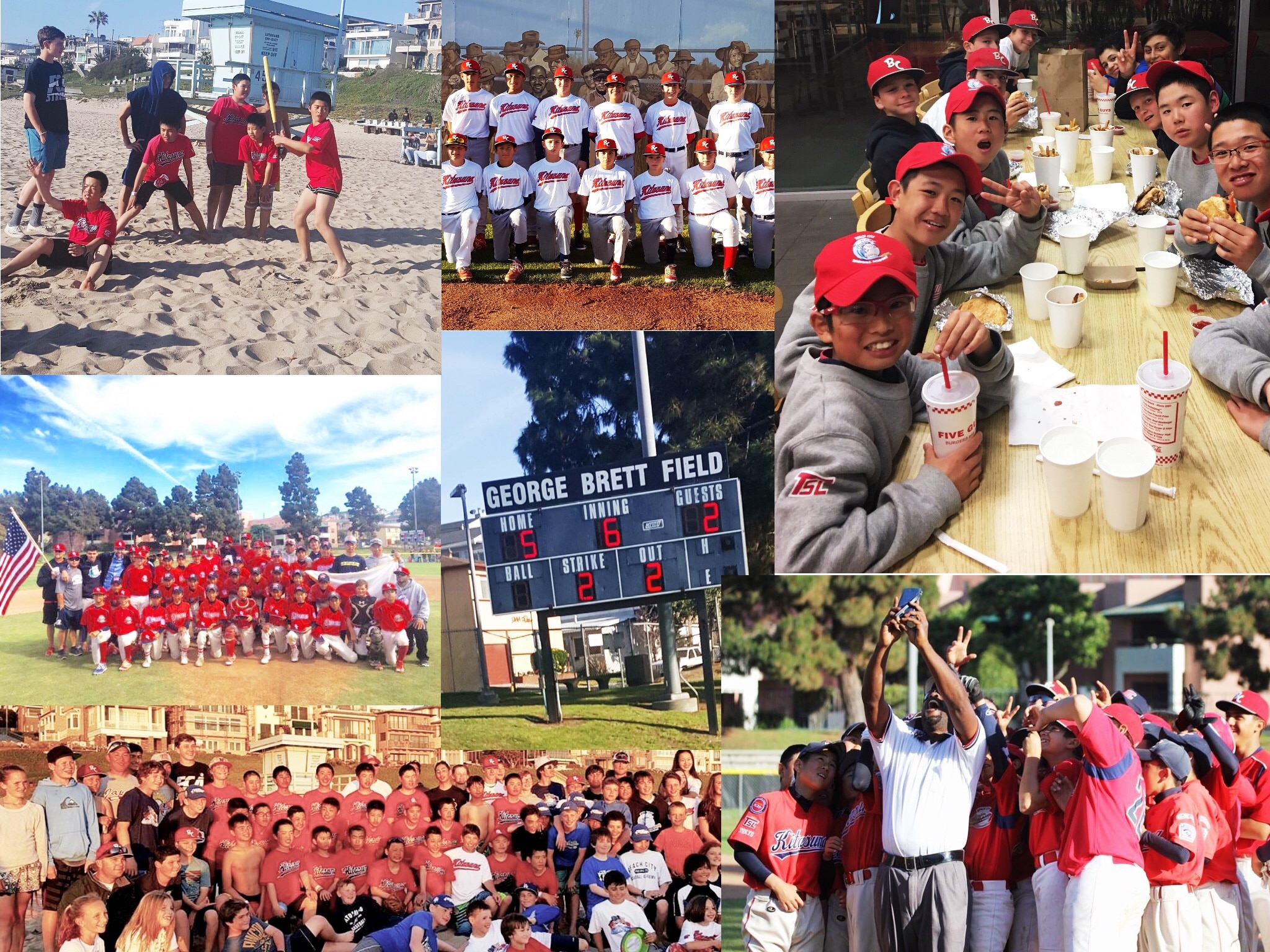 Today’s truly talented student-athletes are often confronted with an emotionally challenging choice of how best to divide time between off-season play for their local community league team and truly competitive off-season play with top-tier travel clubs. Unfortunately, that choice becomes even more challenging when local league coaches and parents use threats, benching, shaming and a twisted notion of “loyalty” to try and leverage an exclusive commitment from these athletes to play nowhere else but with them.

If there is any shame or blame to be doled out when this situation arises, the shame and blame should land squarely on the shoulders of the adults who try to bully youngsters into making bad choices—choices that will hold them back in their careers and can ultimately kill their dreams. As the saying goes, you’re only young once, and that is the time to challenge yourself with the best possible competitive play.

While local community leagues are important, and great fun, this is not 1960 and the local leagues are not the only games in town. Long ago, high schools participated at the highest level in the full gamut of athletic endeavors. Football, basketball, baseball, water polo, tennis, golf and gymnastics just to name a few. Many of the same sports are played today under different “watered down” circumstances due to cutbacks in athletic program funding. Parents are funding sports programs more and more in the guise of special fees and sponsorships and they have become resigned to the fact that more and more of their children’s preparatory athletic programs will have to be paid by them. Coaching has become less focused because other than at the Varsity level, and usually only one paid position, all other coaches have to be voluntary positions, usually assigned to an individual’s availability rather than expertise.

Mostly because of watered down high school programs, competitive travels sports teams were born. First, soccer, than basketball and baseball. Football has been the only sport where high school still plays a crucial role to the student athlete, due to the fact that most high school football programs generate the lion’s share of fan monies ala “Friday Night Lights”. It is for these reasons that club play is here to stay. With the competition for slots on division 1 college teams getting more intense with each passing season, we have to put aside the claim we have on these players for our local franchises and acknowledge that the needs of the top-tier student-athletes—those in the 90th percentile and above—are different than those of their fellow local league teammates. These are the kids that have a reasonable expectation of playing serious baseball in college and having a shot at playing professionally. We should be supporting them—not dragging them down and making them feel bad about themselves.

It’s also important to understand that competitive travel clubs are not some indulgence created to humor privileged prima donna players and their wealthy parents. These are elite training programs that developed because most schools lack the resources to support a full range of programs for every sport.
Even schools with resources are rarely equipped to meet the needs of top-tier players. In addition, changes to the nature of college and professional ball have made it imperative that kids with real potential get serious, focused training at a much younger age. The days of the “natural” popping up out of nowhere and stumbling onto a team are over. Parents make a real commitment of time and financial resources in order to allow their children to participate in travel play. These are people taking responsibility and helping their kids to succeed. Their commitment and sacrifice should be acknowledged and respected—not mocked.
And the investment that parents and kids make does yield real returns. We know travel play matters. That’s why major league teams sponsor travel teams and colleges organize showcases and tournaments as part of the travel team community.
Being forced to choose to forego competitive travel club opportunities in order to play exclusively in local leagues clearly puts players at a disadvantage when they compete with players who have been shaped by time spent playing at the highest levels with elite coaching. Weekly rigorous practice with college baseball coaches and top-level tournament play bring athletes to the top of their game. No local league can offer that kind of rigor or exposure. As they say, practice makes perfect, and travel club play creates the perfect opportunity to become a better player. As they say, success comes from knowing that you did your best to become the best that you are capable of becoming.
Community organized sports are a great choice for many who want to have fun and play ball. They are usually run by dedicated individuals that create a great atmosphere and these organizations should not be overlooked rather they should be the first choice for many kids. However, if an elite athlete is forced to choose by the local baseball community, there is indeed a choice to be made, but it’s not really a hard one. It simply makes more sense for serious players, when asked to play exclusively for their local community teams, to just say no and choose competitive play instead. And we need to give them the support they need to stand up to anyone who tries to bully them with nonsense about loyalty to the team or community when all that these people are really trying to do is protect their own turf..

For promotions and other information about our programs, please